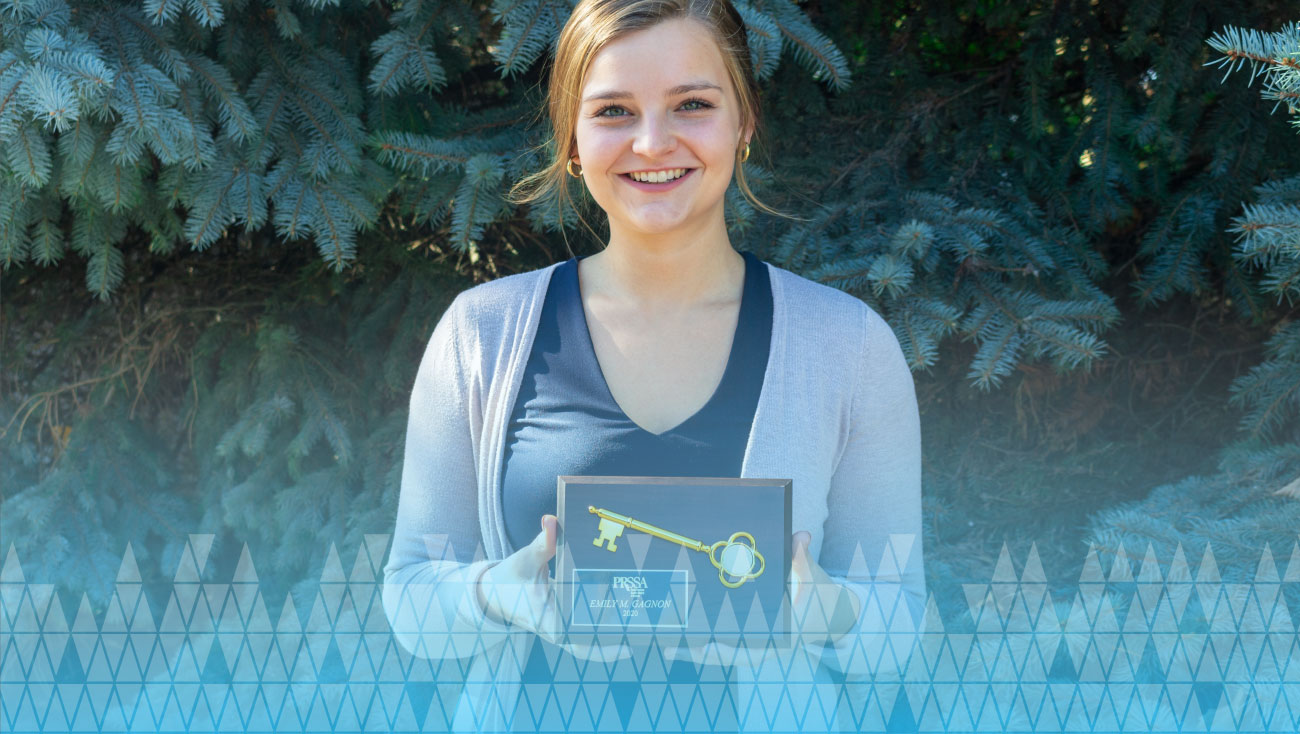 Gagnon received this award for her contributions to Grand Valley Public Relations Student Society of America (GVPRSSA) as chief executive officer of the chapter’s nationally affiliated student-run public relations firm, GrandPR, where she managed the 12-client roster and the day-to-day activities of 33 student associates and served on the executive board of GVPRSSA.

The two leaders worked together in GVPRSSA and GrandPR, as well as on Grand Valley’s select team for the National Student Advertising Competition by the American Advertising Federation, where they placed fourth in the nation.

It is remarkable that both Gagnon and MacKenzie received this accolade in the same year, as only one other GVSU student, Jaclyn Ermoyan (2017), has received this honor before.

Congratulations, Emily and Delaney! As well as kudos to GVSU’s Advertising and Public Relations Program for their high-quality staff, curriculum, and student organizations. 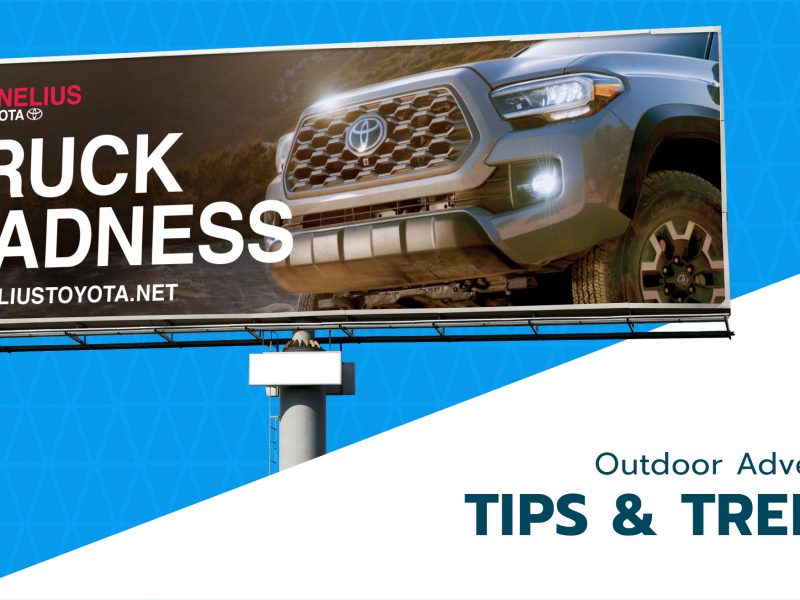 Tips & Trends of OOH Advertising in 2021 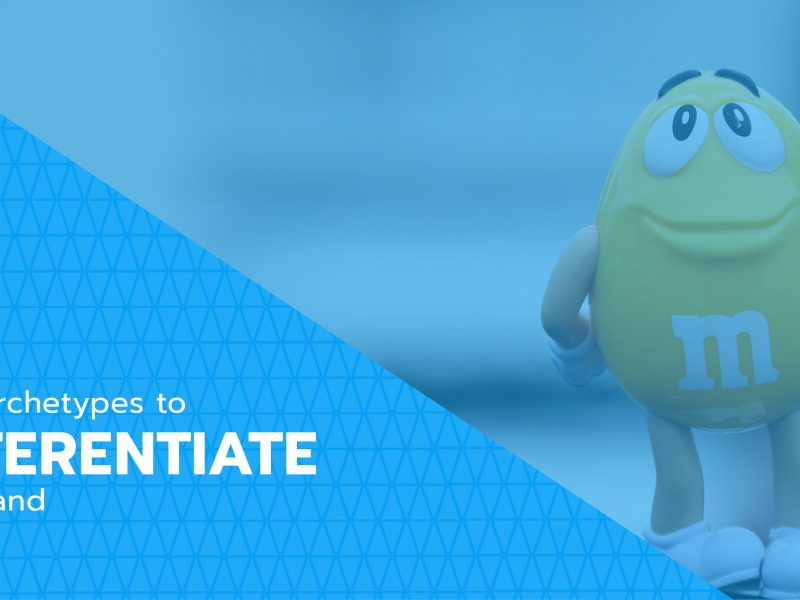 Using Archetypes to Differentiate Your Brand 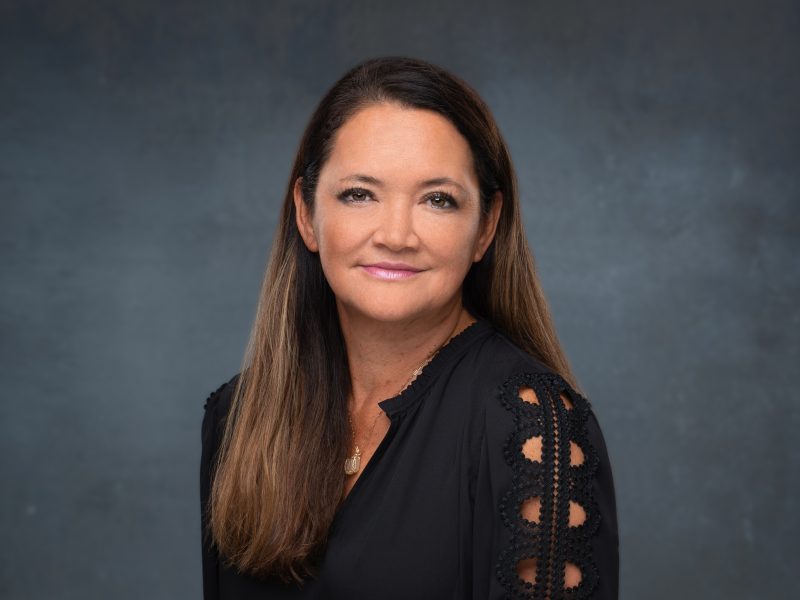