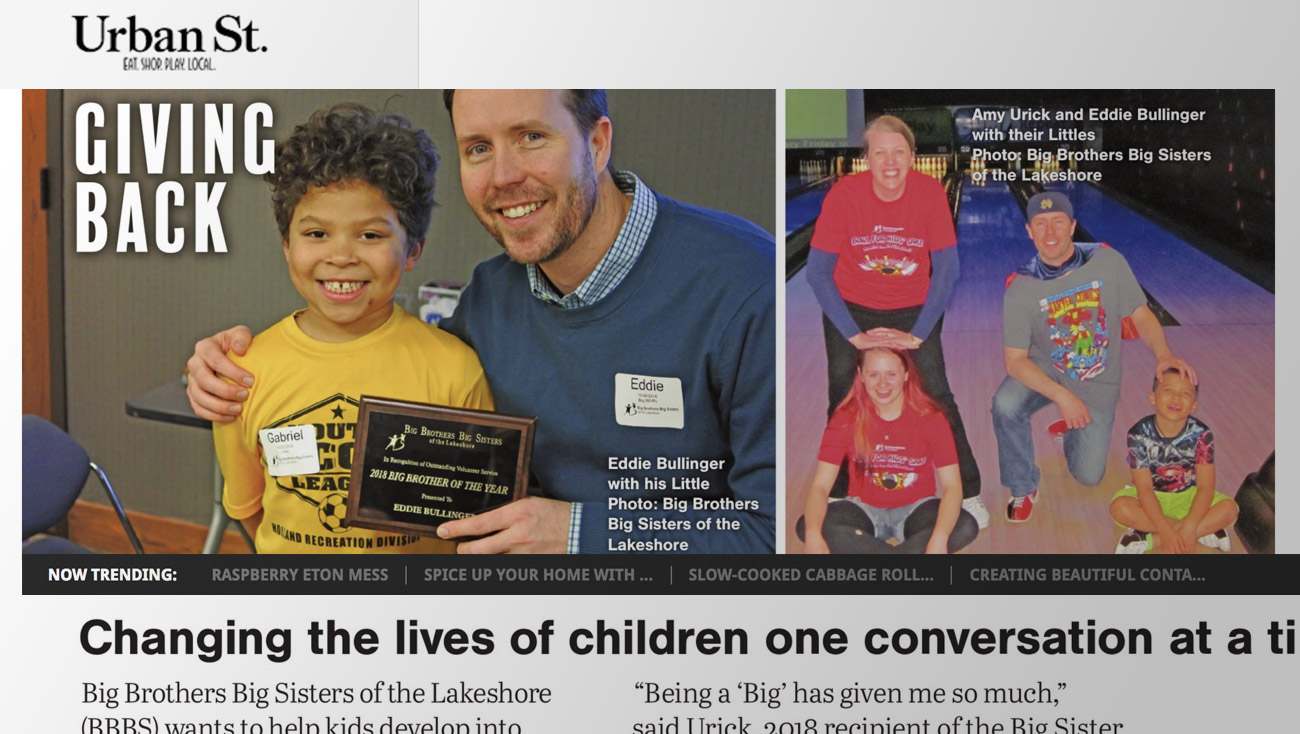 Changing the lives of children one conversation at a time.
by Steph Lulofs, Urban Street

“Our mission is to provide children facing adversity with a strong and enduring, professionally supported one-to-one relationship that changes their lives for the better, forever,” said Lisa Hegenbart, executive director of Big Brothers Big Sisters of the Lakeshore. “Many of the children enrolling in our program are facing challenges and a Big Brother or Big Sister can make a difference.”

The role of the Bigs is to be a friend for the Littles. BBBS partners Bigs and Littles based on their personality, background, and likes and dislikes, among other things. Outings with Bigs and Littles can include going to the park, baking, having lunch, visiting a library or playing a game.

“Being a ‘Big’ has given me so much,” said Urick, 2018 recipient of the Big Sister of the Year award. “There’s the support and guidance, plus the fun stuff that BBBS provides for matches, but most of all for us, it is the legitimacy that being Katt’s ‘big sister’ gives me.” Urick and her little, Katt, have been matched for almost four years.

Bullinger, Big Brother of the Year for 2018, is now partnered with his second Little.
“I’ve been doing this long enough to see my first Little grow into a confident, responsible, honest man,” Bullinger said. “While the majority of the credit should go to him and his family, I like to think I had a little part in that.”

Hengenbart said 40 children are currently waiting to be matched with an adult. The commitment to be a Big consists of four to eight hours (two to three outings) a month, depending on the relationship.

Or visit Big Brothers Big Sisters of the Lakeshore to learn more about becoming a ‘Big’. 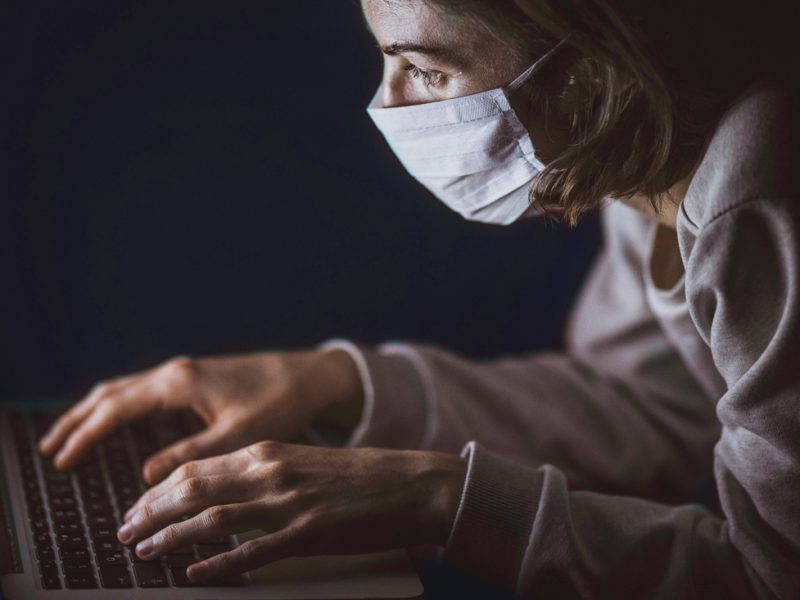 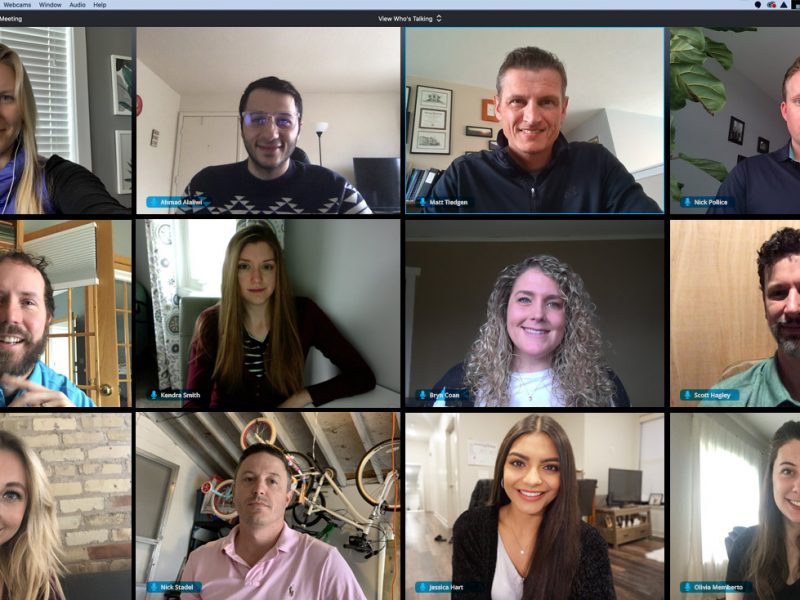