Have Books. Will Travel.

Inspiration  / Have Books. Will Travel. 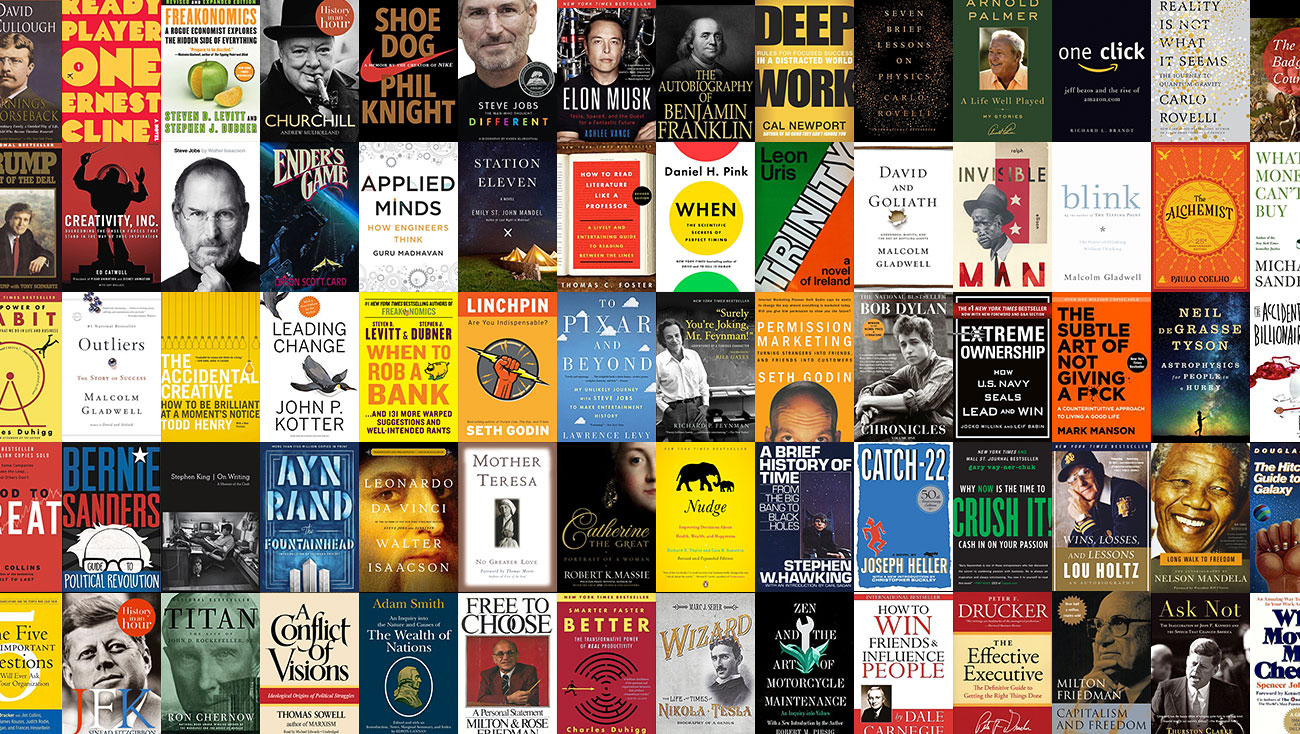 Have Books. Will Travel.

In September of 2017, my work commute increased from under three minutes to a minimum of forty minutes. Each way. And I (usually) LOVE it. Here are the 73 reasons why:

I don’t read many books twice, but I had to hear my all-time favorite read with a grand Irish brogue. “For you see, in Ireland, there is no future, only the past happening over and over again.”

Do you know when you arrive at your destination, and instead of getting out of the car you sit there, enjoying the music? Well, this book was that song. Individualism vs. Collectivism told through a wonderfully told story on architecture. I loved it.

Named by Forbes as “one of the best books written about creative business and creative leadership. Ever.” I agree.

Are you looking to developing world-class expertise in pretty much any skill? You’ve found it. Just read this book and then add ten-thousand hours of practice.

A fun, fast-paced read, laced with 80’s pop culture and a storyline strong enough for anyone who may not have grown up with Rush to still enjoy. If you’re looking to escape the real world, game on.

Tesla, SpaceX, and SolarCity, oh my! I wasn’t a fan before I read this book. Now, I want a Model S and a ticket to Mars.

I’m not sure how accurate this Nike origin story is, but I do know it’s worth the read. Just do it!

More than any book on this list, Deep Work changed the way I approach my daily scheduling. Less busy work. More of what matters. Without out my ridiculously intense focus and the heightened level of productivity it provided, this blog post would not exist.

I do not appreciate horror movies or books. Therefore, this will be my first, and only, Stephen King book. Fortunately, I do appreciate sarcasm, and this book was full of it. Well, that and loads of fantastic tips for anyone looking to improve their writing. Fear not.

How U.S. Navy Seals lead and win. Fantastic book on leadership based on the principle of giving credit and always taking the blame.

Fantastic characters, hilariously dark satire and unique storytelling with lines like “The Texan turned out to be good-natured, generous and likable. In three days no one could stand him.”

The bigger they are, the harder they fall. If you liked Gladwell’s Outliers, this book is similar. It uses engaging narratives to make a point. Maybe your weaknesses are really your strengths.

“We are just an advanced breed of monkeys on a minor planet of a very average star. But we can understand the Universe. That makes us something very special.”

A quality book that drives home the philosophy that “sometimes it’s better to travel than to arrive.”

The rambling memoirs of a scientific madman. I loved it!

“What and how much had I lost by trying to do only what was expected of me instead of what I myself had wished to do?”

The more I learn about this man, the more I am in awe. Scientist, philosopher, musician, engineer, poet, mathematician, and artist, he was the ultimate Renaissance Man.

Being a Mac-guy since college, I’m a little surprised I didn’t know more about the Apple founder and icon. Overall, iLiked.

Released almost 20-years-ago, this book is still a must-read for anyone connecting brands to consumers.

“Not Giving a F*ck does not mean being indifferent; It means being comfortable with being different.” A book about values and purpose disguised by crude language and brutal reality. F’n brilliant!

Space-time curvature and all that goes with it explained at a level that even I could understa… ok, that’s not true. It was like a big bang for my brain. And I mean that in a positive, expanding sort of way.

A condensed version of “Reality Is Not What It Seems,” this book has started my mini-obsession with the night sky.

Over-my-head? Yes. Mindblown? Absolutely. This book is on the shortlist to reread in a few years.

A fascinating look at how our circadian rhythm factors into our mood, energy level, and decision making. It’s not a “how to” book, but more of a “when to” book.

Profound book on, you guessed it, “Leading Change” with real-world examples and practical resources to help you inspire your team.

iLove the innovation Steve brought to the world. However, the more iLearn about the man and how he treated others, the less impressed I become.

“Perhaps it’s impossible to wear an identity without becoming what you pretend to be.” – Valentine Wiggin

I still find it hard to believe that much of this was happening during my lifetime. What a driven, intelligent, persistent, and selfless leader.

“Come writers and critics who prophesize with your pen. And keep your eyes wide, the chance won’t come again. And don’t speak too soon, for the wheel’s still in spin. And there’s no tellin’ who that it’s namin’. For the loser now will be later to win…”

Similar to Cal Newport’s Deep Work, this book emphasizes setting priorities and using disciplined time management to avoid being fired, getting burnout, and producing your most creative work.

Not to be confused with my sister, Kathryn the Terrible, this Empress was the longest lasting and last female ruler of Russia. She led her country into its Golden Age mostly on the backs of serfdom. Great? Debatable.

“When I die and people realize that I will not be resurrected in three days, they will forget me. That is the way it should be. For reasons known only to God, I was asked to write an autobiography. Most people who knew me growing up didn’t think I would ever read a book, let alone write one.”

Priceless insight on personal branding and monetizing the internet. Reads like an infomercial, but a must for anyone marketing in today’s digital world.

I’m 99% sure Google had this book written to help in recruiting. Consistently ranked as one of the best places to work, and always looking for the “best and brightest” employees, I have only one question; Why haven’t you called?

This basic overview of Jeff Bezos and his early dot-com behemoth lacks new insight but is interesting nevertheless. Paperback currently available at Amazon.com for $7.

Twenty-two hours of Tesla requesting and being denied funds from America’s wealthiest industrialists. Part genius, part showman, this book was merely ok (you thought I was going to say electrifying).

While reading this, my mom’s voice was in my head repeating the words I’ve heard her say a thousand times; “who do you think we are, the Rockefellers?!” And finally, I’m glad we weren’t.

Written without Zuckerberg’s cooperation, this Facebook origin story is incomple…

The more I learn about Pixar the more fascinated I become. I love their creativity and am impressed with the decisions they’ve made to let it shine. This book, written from a financial viewpoint, is an excellent companion to Ed Catmull’s book listed above.

Timeless advice from “the founder of modern management,” this book will challenge you to raise your performance. Thought leadership 101.

Altruism vs. the free market. Eye-opening examples of how our decisions are affected by this battle between the economy and our morals.

Kiss the carrot and the stick goodbye. Drive is all about applying scientific principles to business. A motivating read.

“Let the word go forth from this time and place, to friend and foe alike, that the torch has been passed to a new generation of Americans — born in this century, tempered by war…” Best. Speech. Every.

A decent biography of our youngest President. Short and sweet, this audiobook covers the basics.

A very Malcolm Gladwell-ish read, and by now you know I love that style of data-based storytelling.

In search of treasure? Listen to your heart and follow your dreams.

Economics 101 from the Scotsman who coined the “invisible hand.” Early industrial revolution vocabulary and timeless philosophy.

Anecdotes and wisdom from one of the most loved and down-to-earth sports figures in history. Join Arnie’s Army.

This book won a National Book Award, the LA Book Prize, was written by a two-time Pulitzer Prize-winning master historian, is about the early life of one of America’s most extraordinary men, Theodore Roosevelt, and somehow it stunk.

We can all use a little nudge once in a while.

Our world is ever-changing. However, for those who dive into their work. Go the extra mile. Solve problems. Stay focused. And “ship,” good things will happen.

Exceptional first-hand recording of America’s growth and development, and one of the finest examples of living the American Dream. Spoiler: Not much on Bennie’s electricity experiments.

Timeless advice on developing habits to essential to business effectiveness from the founder of modern management.

How do habits work? And how can we train ourselves to succeed?
Interesting stories. Actionable advice.

Why can’t we all just get along? (Spoiler alert) It’s because we all see things differently. Duh.

This book was Ok to Pretty Good. I did enjoy the data illustrating specific companies who made the jump from good to great. (Spoiler alert #2) It’s because of their ability to focus on the field of their core competence.

Not much new here. The author repackages ideas from similar books, and uses dated stories instead of researching his own. Ok read, but you can do… better.

“There are three things I’ve learned never to discuss with people: religion, politics, and the Great Pumpkin.” –Linus

I need to find a better biography of Sir Winston. Recommendations?

Are you dealing with change in your work and life? Yeah, so is everyone else. Learn to adapt. You’ll find nothing A-Mazing in these pages.

A collection of blog posts from a single blog, read by the authors instead of professionals. What was I thinking?

Want to read more?
Listen at 2X speed or drive at 1/2 speed to double your “reading.”

Recommendations?
I’m all ears. Please comment below with titles of your favorite books. 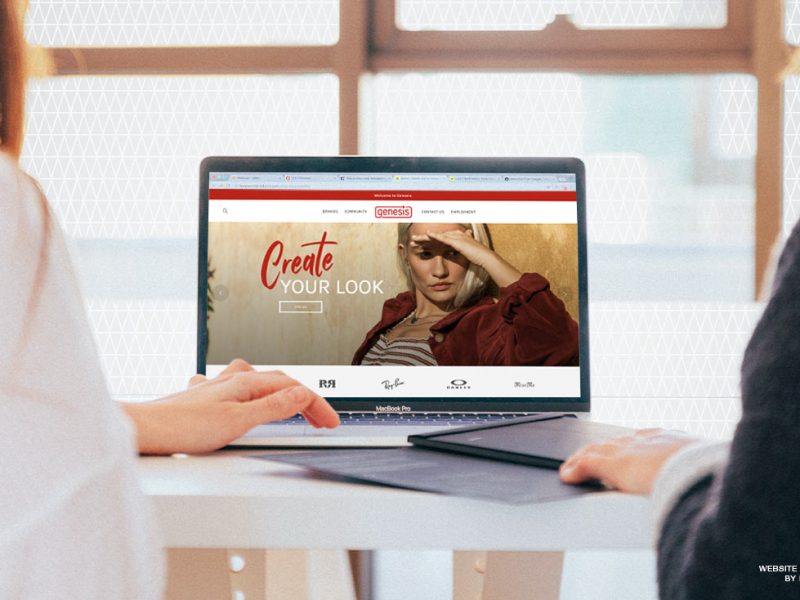 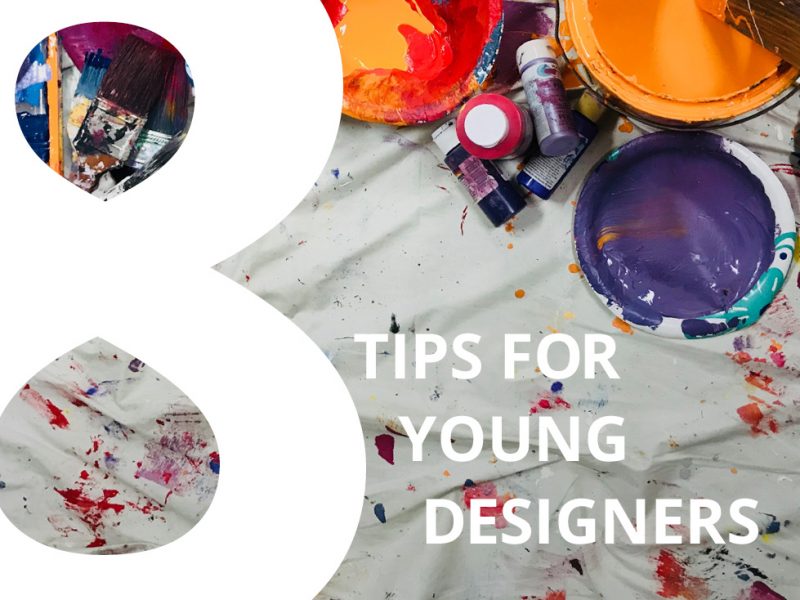 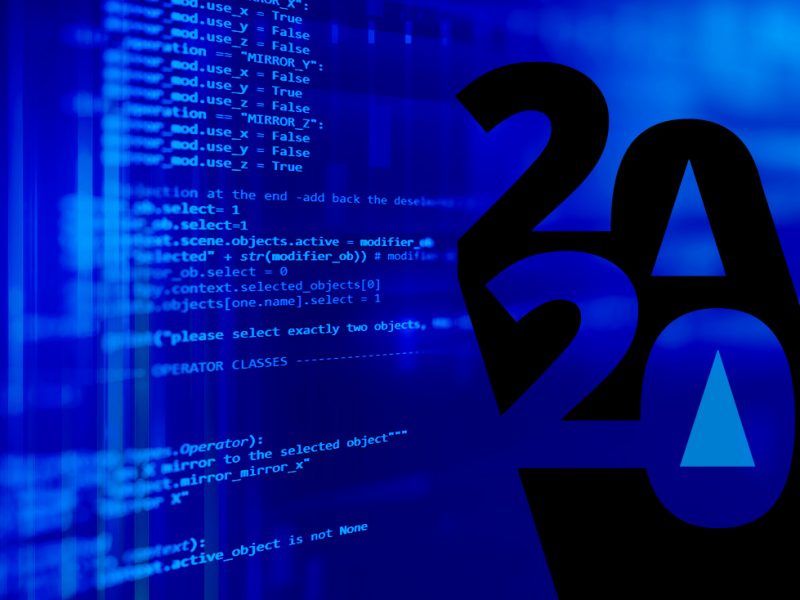 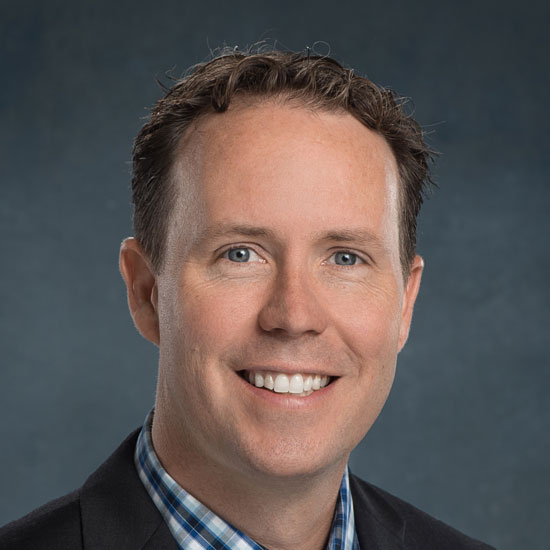