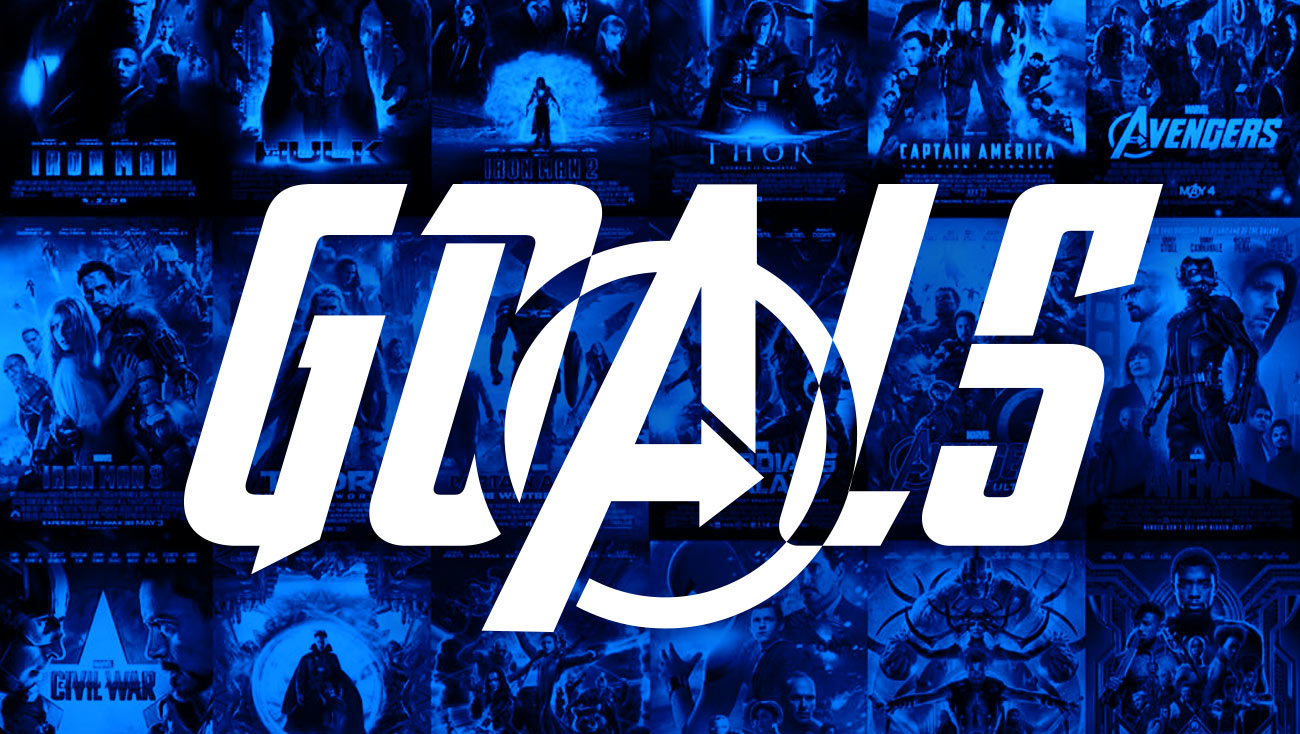 I’m a movie fan. It’s not just the movies, but the business of movies that intrigues me. I pay attention to the trades, the internet rumors, the box office numbers, the awards and of course rotten tomatoes. It fascinates me. And nothing has captured my attention more than the Marvel Cinematic Universe. A decade worth of movies that all take place in the same cinematic universe? It’s never been done like this and it’s amazing to watch unfold.

As their latest release, Avengers Infinity War, rampages towards 2 Billion dollars in global ticket sales (yes billion with a B) you have to wonder how did they make this happen? 18 movies with dozens of characters and storylines that cross over constantly with each film. Each movie had to be great as a standalone movie with a compelling story and character arcs that make you care about what happens. And in the end, they had to have some tie-ins to each of the 17 other movies so fans could be excited about the next release.

It’s simple, 10 years prior they started with a goal – Make a great movie. And no the goal wasn’t to create a huge universe with a bunch of movies. And no, it’s not as simple as I make it out to be. But they set a goal and they stay focused on it.

“We always set out to just make a great movie.”
– Kevin Feige, President of Marvel Studios

Make it great, people will like it and that will create the opportunity to make another great movie. And that’s just what they’ve done. Making great movie after great movie has led to an eye-popping 18 movies with an average Rotten Tomatoes score of 88% with 0 ’splats’.

It’s always fun when my personal hobbies intersect with my professional life.

Especially when I can take something relevant and timely and relate it to an advertising lesson. It’s more fun to talk about and helps paint a better picture, like the timeless lesson of the importance of setting goals.

And what makes it even better? You don’t have to take my word for it. Just ask Iron Man. 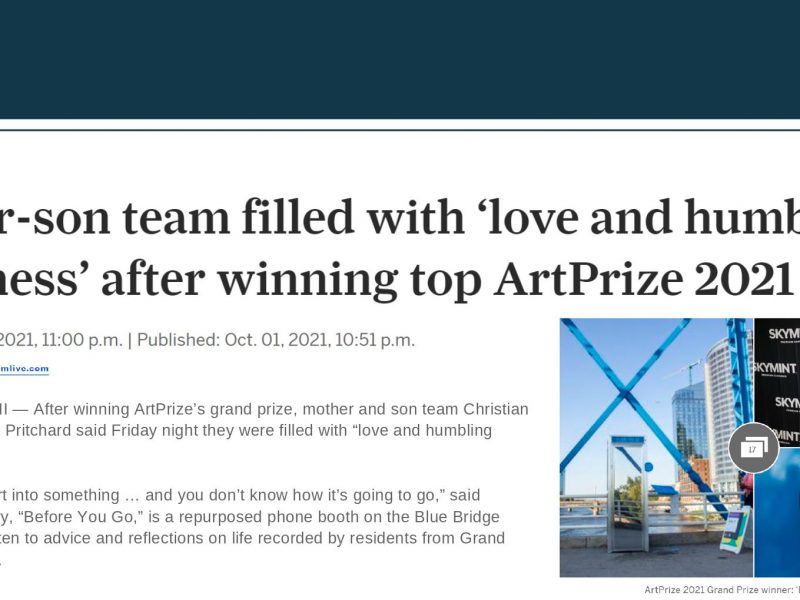 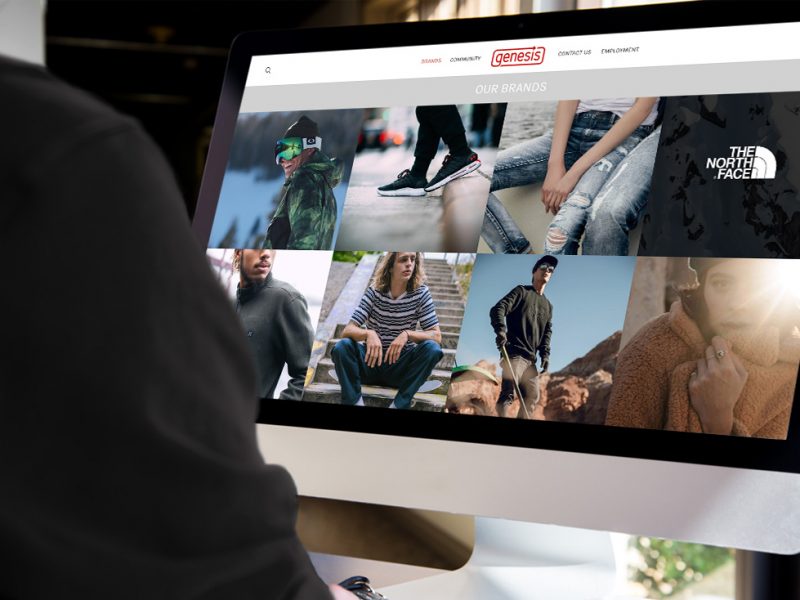 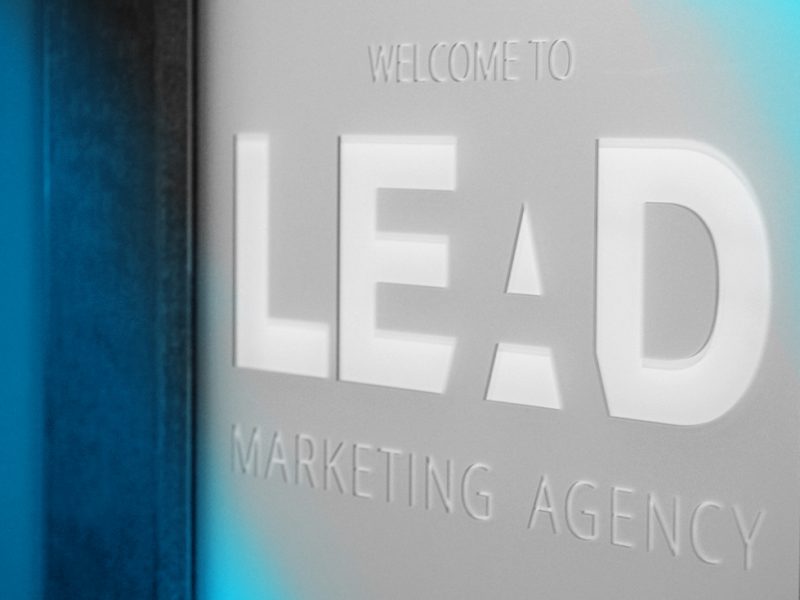 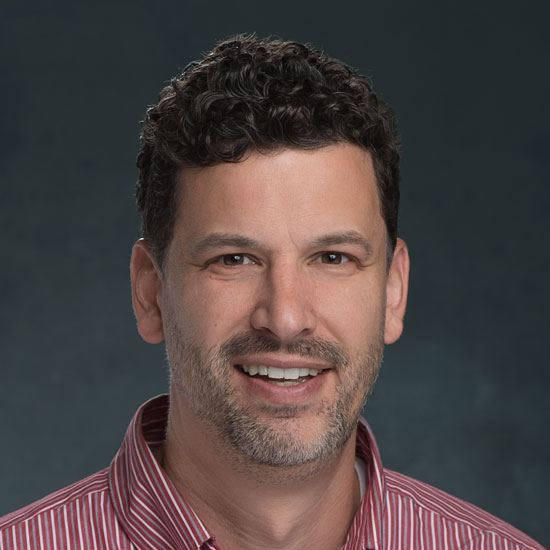 Scott brings extensive experience to LEAD Marketing Agency, including a successful thirteen-year tenure as founder and owner of Wynott Advertising & Design, prior to it being acquired by LEAD.