How Snapchat has revolutionized advertising to Gen Z

Expertise  / How Snapchat has revolutionized advertising to Gen Z 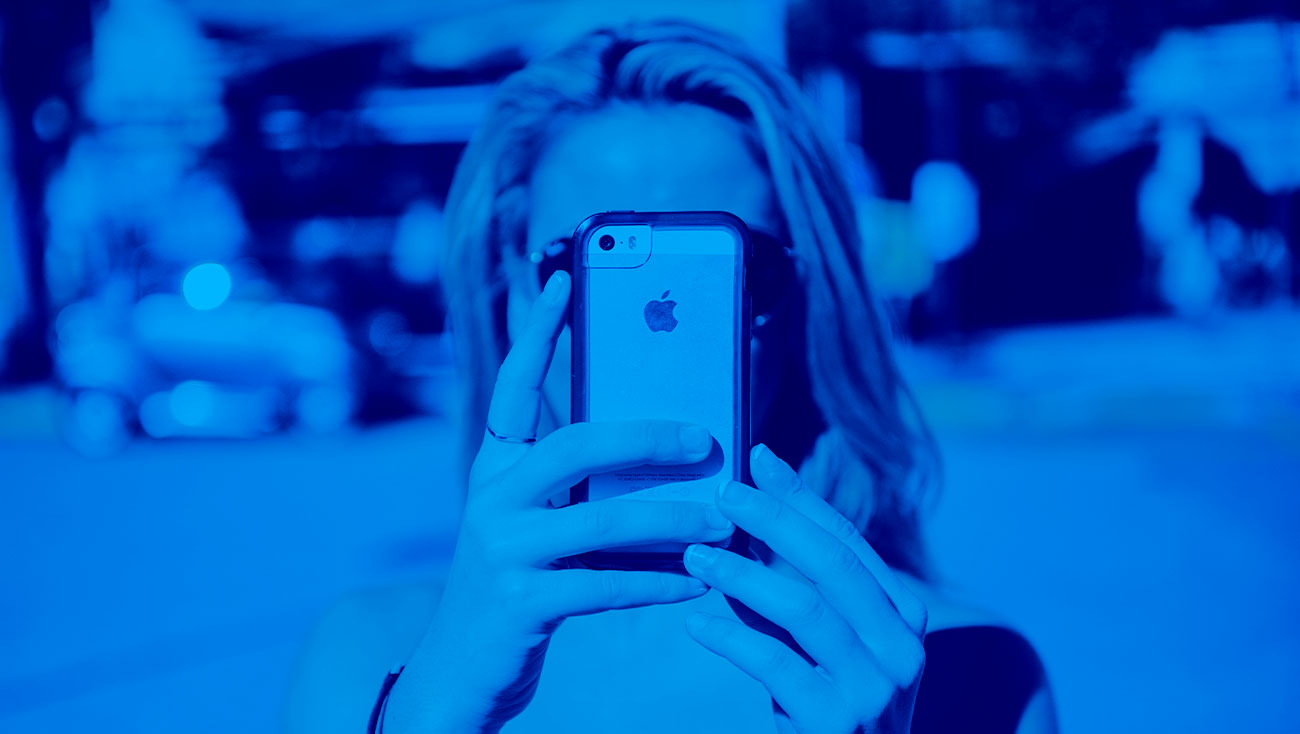 How Snapchat has revolutionized advertising to Gen Z

According to Snapchat, an average of 188 million Snapchatters across the globe open their app at least 25 times a day.

Snapchat is increasingly popular with both Millennials and Generation Z, allowing marketers like you an opportunity to target them on a platform with which they are actively engaged.

The filter ad allows the Snapchatter to use a branded filter in the snaps they send to their friends or story. This format allows both the viewer and the receiver(s) the opportunity to receive the branded message interactive format.

A snap ad is a 3-10 second vertical full-screen video ad shown to the Snapchatter while they are viewing their friend’s stories.

Story ads are displayed in the news section of the app and laid out like a news story allowing the viewer to read the content while clicking through the slides.

Snapchat also gives you the opportunity to layer on 3rd party data from Nelson, Datalogix, and ComScore. Layering data allows you to reach people who are more likely to interact with your product. One example would be to show a boneless wing ad to an individual who frequently eats at places such as Applebee’s or Buffalo Wild Wings. Another would be showing an ad for a new comedy show to someone who watches Modern Family.

As one of the top social media platforms, Snapchat has become a powerful tool in targeting a younger demographic.