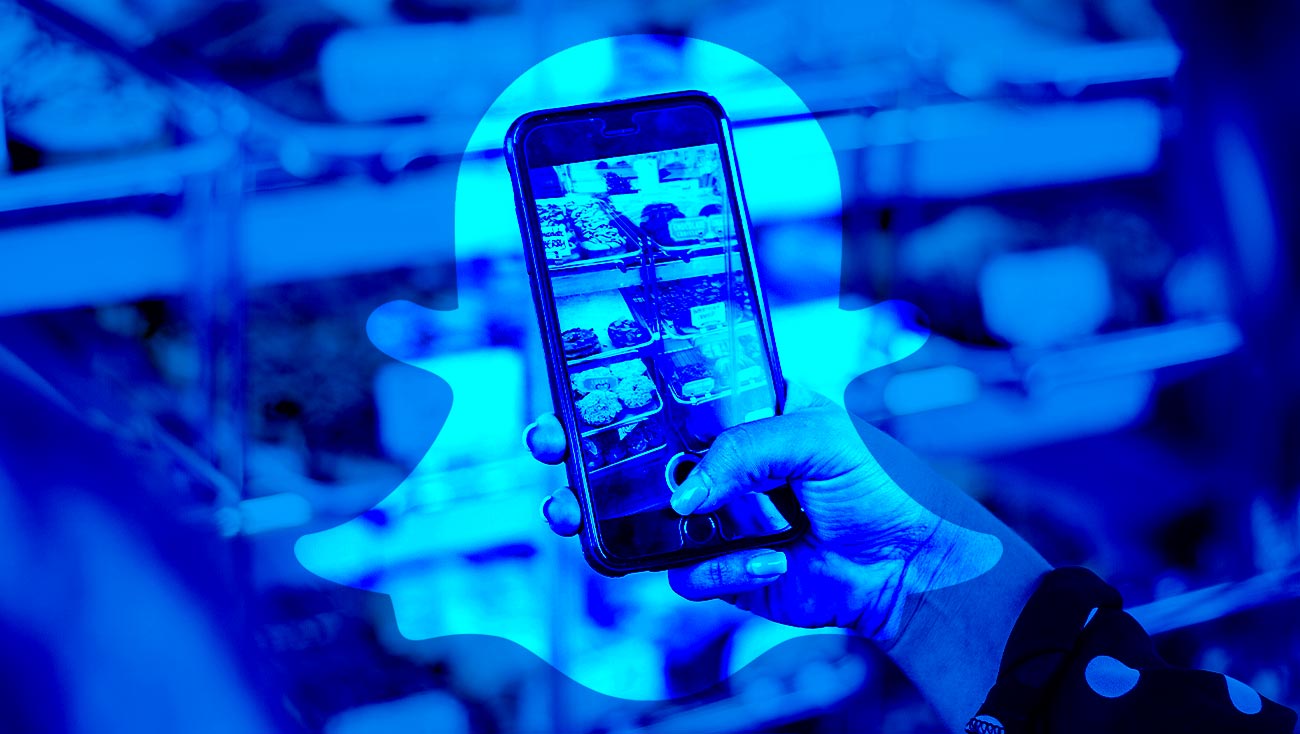 Snapchat has been a leader in the social media industry because of Snapchat’s personal and private platform that has appealed to teens and adults alike. During Advertising Week, they announced that they would be implementing new advertising options for their Snap Ads, among other changes.

The tech giant will now offer a maximum ad length of three minutes that will be able to run a full trailer ad and support other longer ads. Although these three-minute ads are skippable, they give advertisers a new way to reach Snapchat users.

Snapchat is also giving users the ability to swipe up during their six-second commercial ads. Before the swipe up capability on six-second advertisements, users were not able to interact or take actions within the video-only ad. The six-second ad is the only advertisement on Snapchat that is unskippable, making it a viable advertising opportunity for those who want to keep the attention of a distractible audience. However, these ads don’t link to longer videos, unlike Snapchat’s other advertising units.

Change is being implemented throughout Snapchat’s platform; a new bidding option lets advertisers use goal-based bidding to more accurately reach viewers who will watch 15-second videos. Snapchat’s audience is younger and more likely to skip through ads that don’t immediately catch their attention. This style of targeting creates a way to identify viewers who have a tendency to watch longer videos.

These changes are crucial for marketers who utilize Snapchat advertisements to more effectively and efficiently reach viewers who will be interested in their ads. As the advertising world becomes more personalized and unique, Snapchat’s changes will be integral in achieving these goals. 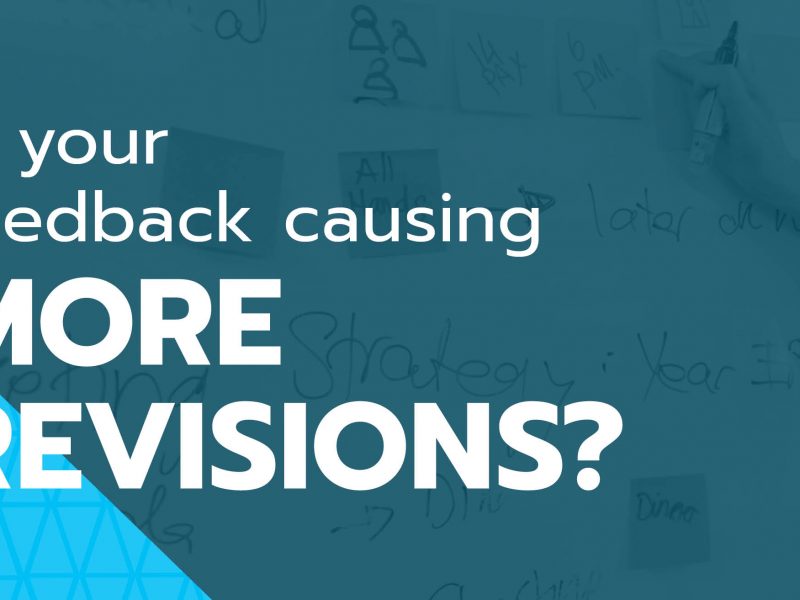 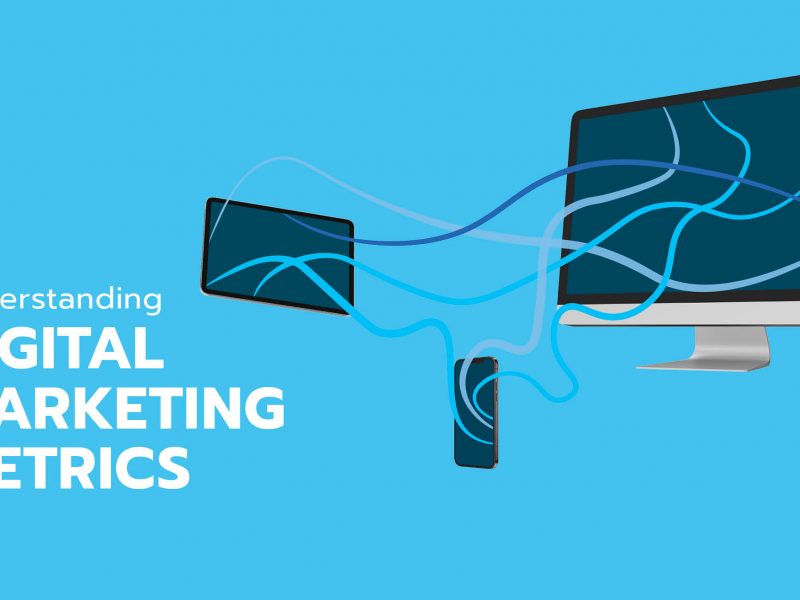