Hey Advertisers, YOU Aren’t the Target 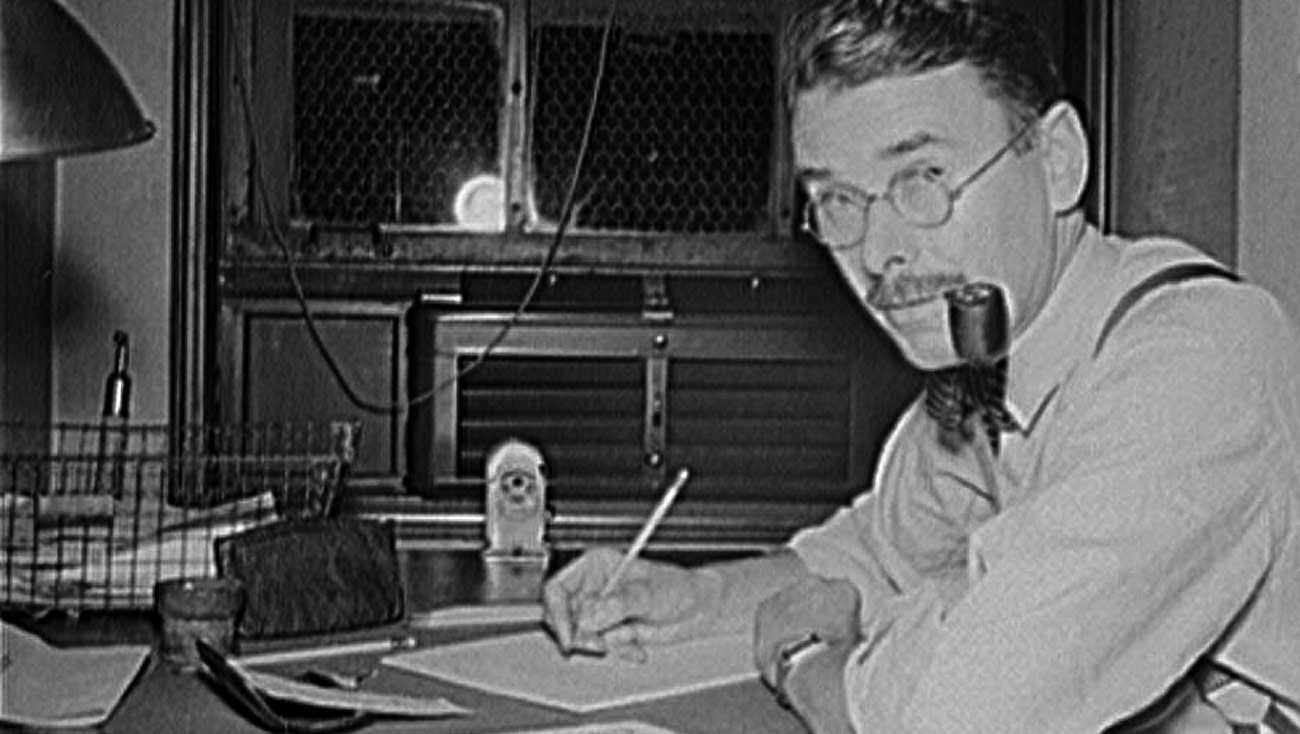 Hey Advertisers, YOU Aren’t the Target

“The most fatal illusion is the narrow point of view.”

The Consumer has more means to express his/her freedom of choice when investing today. Research is immensely available and the channels in which to listen, understand, engage, accept, and buy are easily accessible. So, the Consumer seeks the message that aligns with a given frame-of-mind. 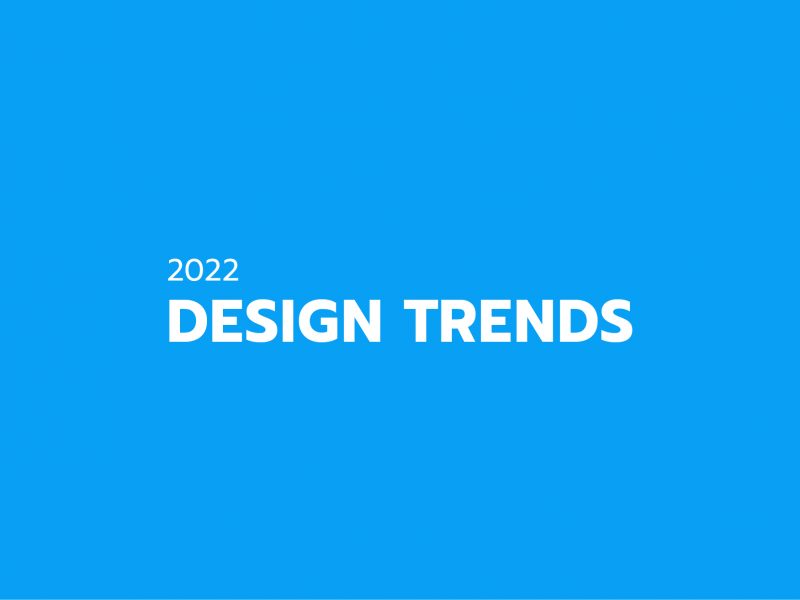 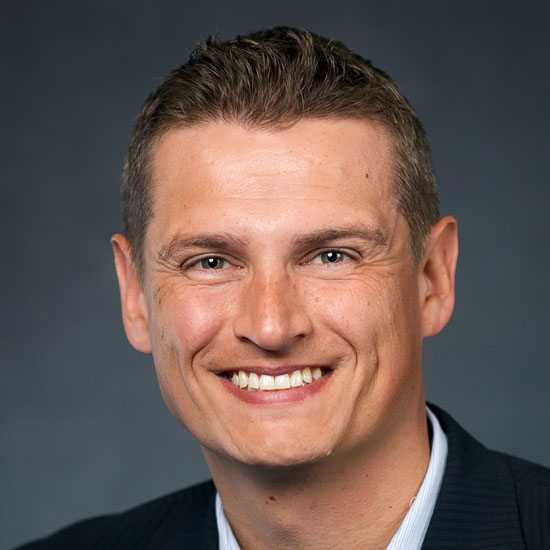